How the World Ended 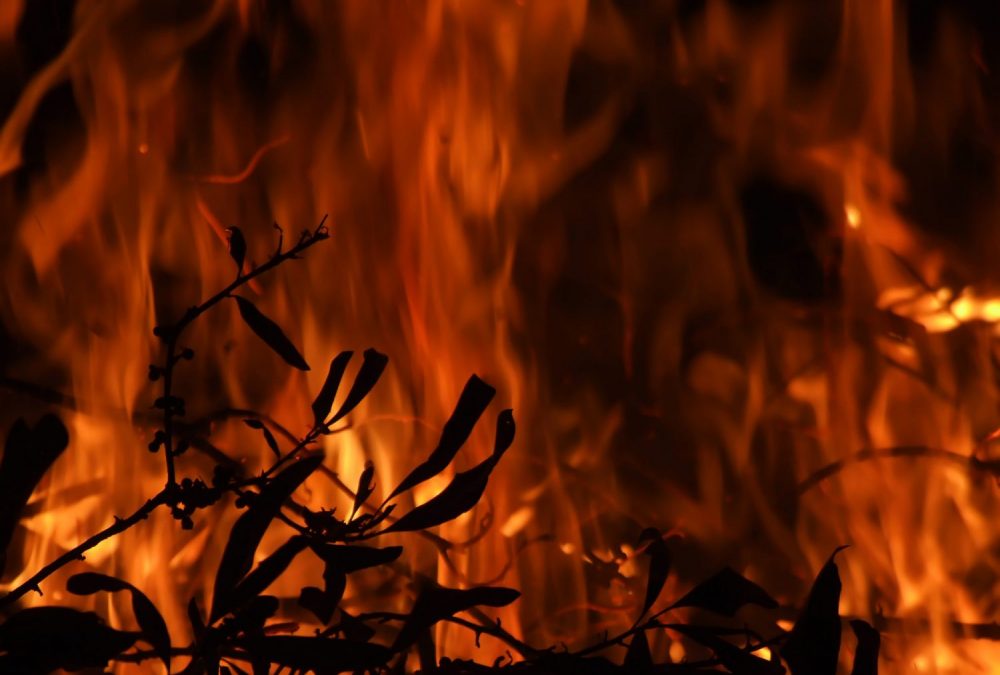 In the years leading up to the Great Destruction, the human race made massive strides in all areas of technology and development. But with this advancement came greed, lust for power, and fear.

Nation attacked nation to gain new tech or keep it from their enemies. Innovative men and women worked tirelessly to ensure victory for their respective countries. Cities were bombed, food and water sources destroyed, biological warfare wiped out millions, and desperate experimentation changed the face of of plant, animal, and even human life.

Only when the burning earth charred their skin and the ash-heavy air choked them did the world look up from its onslaught and realize the technology they’d fought so hard to control was all but gone, and the human race in danger of extinction.

Throwing aside their hate, survivors banded together, scraping up what was left of their families and lives to seek a place away from war and ruin. Many of these brave people, virtual Adams and Eves in a now primitive world, found safety in the cold northern lands that would one day be known as Jekhri.